Saving the World, One Flower at a Time

My first year flower farming, I sold my bouquets at a lovely little farmers’ market in a church parking lot. The market was part of the church’s ministry. While not all the vendors were organic, many of them were, and the customers all seemed very interested in where and how their food was grown. But they couldn’t have cared less about their flowers. Although my bouquets sold extremely well, nobody was curious about the growing practices I followed. 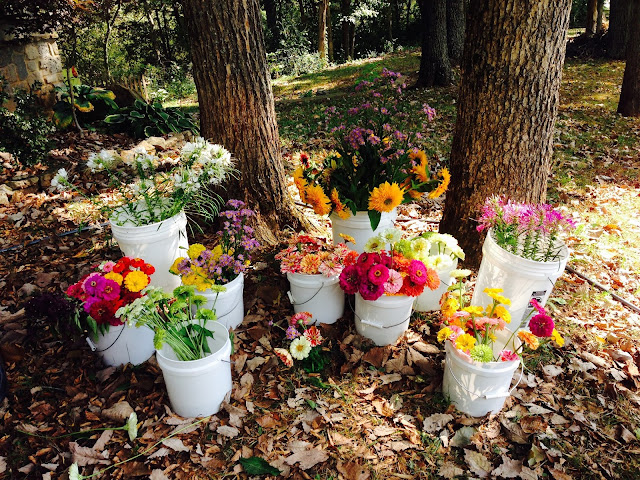 One day, one of the church volunteers asked me, “Okay, I get organic vegetables, but why flowers?” This was a man who gardened regularly and was very proud of his day lilies. I was taken aback for just a second, but answered succinctly, “Pollinators.”  The man’s eyes opened very wide as I imagine he considered all the benign insects who had visited his flower garden only to perish before they could pollinate his vegetable patch. 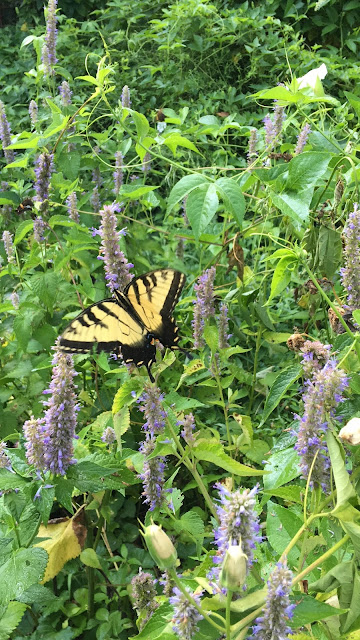 Since I use no pesticides, my garden is filled the most interesting bugs and animals. I lose the first few dahlias to flea beetles, but then the soldier beetles arrive to quickly dispatch them. I don't have to spend money and time spraying, and in return, I get to witness just one of nature’s millions of balancing acts. 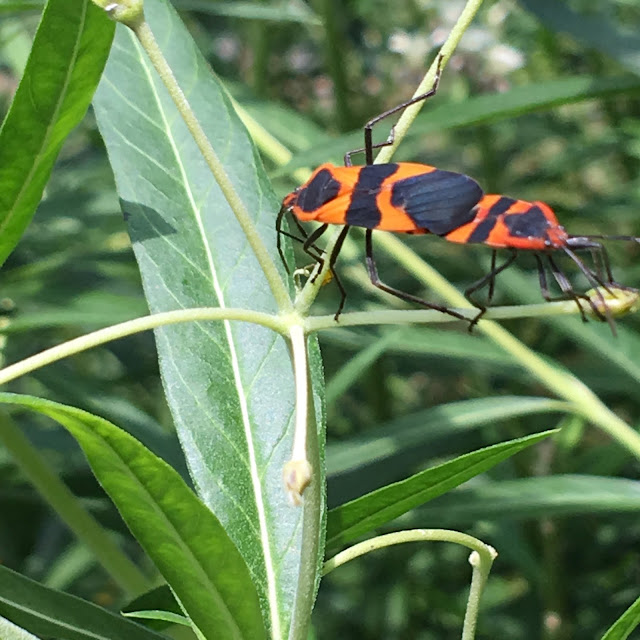 Because I refuse to use pesticides and herbicides, the microbiom of my soil is intact. Both herbicides and pesticides kill untold quantities of microbial life in the soil. We only now are learning about how these microscopic creatures benefit those of us who live above ground. There are more microbes in a teaspoon of soil than there are humans on earth. So we have a lot to learn.

Another creature being decimated by pesticides is the earthworm. It has been theorized that throughout history, great civilizations have flourished where there were fertile populations of earthworms. What does it say about our future if we destroy one of the creatures most responsible for soil fertility, and, by extension, perhaps even human intellectual fertility?

Another reason not to use herbicides like Roundup is that they are deadly to all amphibians. I adore my garden toads. There is not a better predator for seedling-destroying slugs than a big fat toad, who can eat (wait for it) one thousand bugs a day! Why in the world would I want to harm one of my best garden protectors? 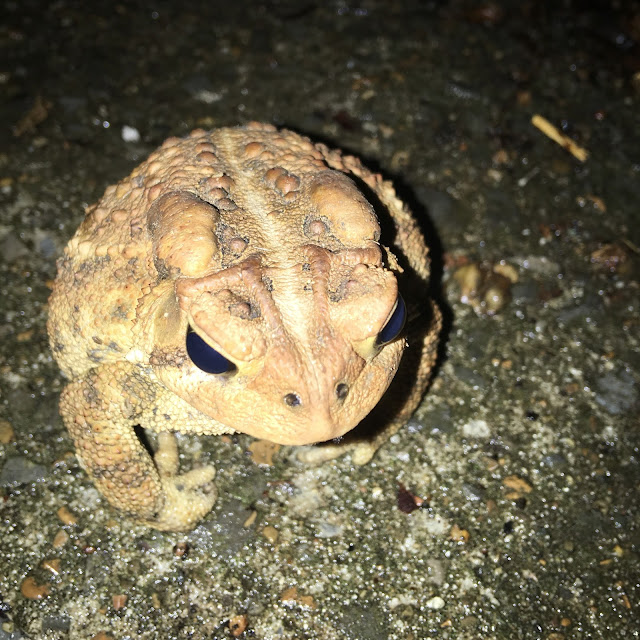 So I soldier on, saving the earth one flower at a time. I like to bear witness to the infinite wisdom of nature taking its course. I’m really not certain why we think we are smarter than the forces that gave rise to our being. And if we don’t learn some humility, we may regret the outcome. So rejoice in all creatures that live in your garden and revel in the miracle that is nature. One flower at a time. 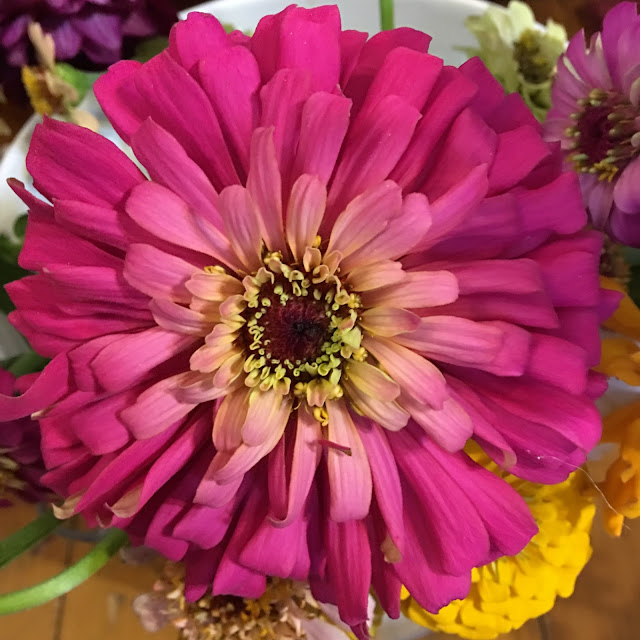